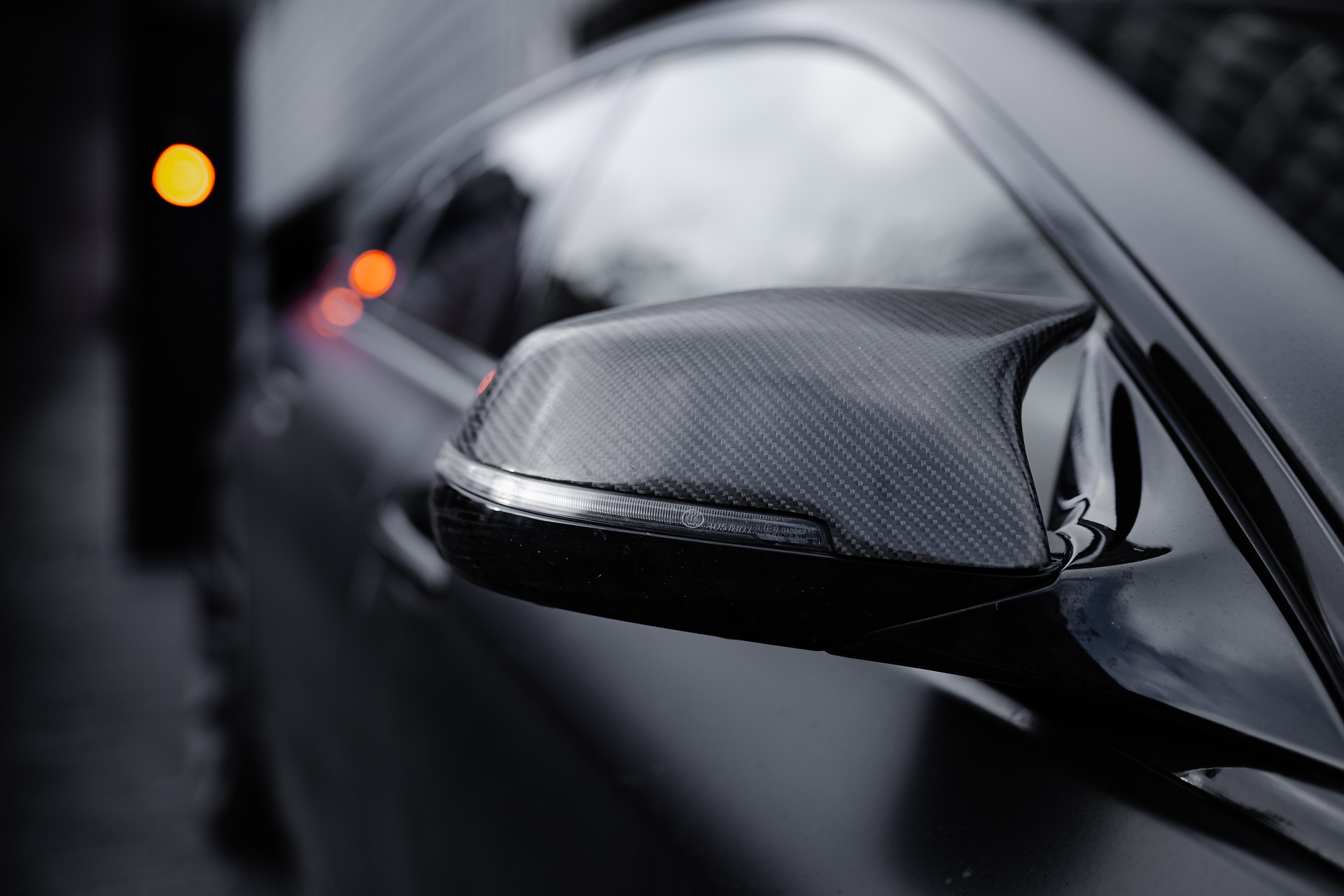 CFRP—tomorrow’s star in the world of industrial materials

Carbon Fiber Reinforced Plastics (CFRP) has a long history of industrial application. Since the US-Soviet Union space race in the 1950s, scientists dedicated to searching for new materials have developed the carbon fiber featured with greater stiffness and lighter weight. It weighs merely 30% of steel, yet five times the latter in degree of stiffness. Additionally, with many physical advantages such as a high degree of mechanical strength, small expansion coefficient, impact-resistance, corrosion-resistance, and heat-resistance, plus a stylish and unique textured appearance, CFRP has been widely used in various industries, finding application in the products of automobiles, aerospace, power generation, transportation, medical and health products, sporting goods and so on.

Despite all the various advantages outlined above, CFRP performs poorly under light exposure. Furthermore, most CFRP products are used outdoors. After being exposed to sunlight, they are prone to such deterioration as cracking, discoloration and so on, which will then affect their appearance. For this reason, it is necessary to coat the products with clear coatings to protect the carbon fiber composites and slow down aging. However, surface coatings can also easily chalk and peel off when subjected to external force or long-term sunlight, so the protective effect is limited.

With years of professional experience in the field of weatherability and anti-aging, Everlight Chemical has introduced the Eversorb® CP Series of composite formula light stabilizers specifically for use with CFRP materials. Compared with the single-purpose UV absorbers currently used in industry, these stabilizers give the product’s surface coating more comprehensive protection. When the products are exposed to ultraviolet light over a long period of time, they can effectively provide all-round protection to prevent their coating from fading or peeling off.

As illustrated in the artificially accelerated aging test (ASTM G155-1) shown in the chart below, after 2,100 hours of continuous irradiation, it can be clearly seen that the carbon fiber test sample, without light stabilizer added, exhibited an obvious color difference, whereas the color difference value of the Benzotriazole test sample (added with UVA only) was also as high as 7. In contrast, the carbon fiber test samples added with Eversorb® CP1 or CP2 show remarkable weather resistance capabilities, with color difference values at only 4.5 and 3.2, respectively.

Apart from the tough and durable inner nature of high-performance CFRP products, their beautiful appearance is also something you absolutely can't do without! Eversorb® CP Series of light stabilizers provide all-round protection to carbon fiber surface coatings. Despite long exposure to sunlight, it’s still able to significantly improve the service life of coatings, effectively maintaining the appearance of products, increasing the value-added of carbon fiber products, and expanding the range of CFRP applications! If you are interested, please do not hesitate to contact us.