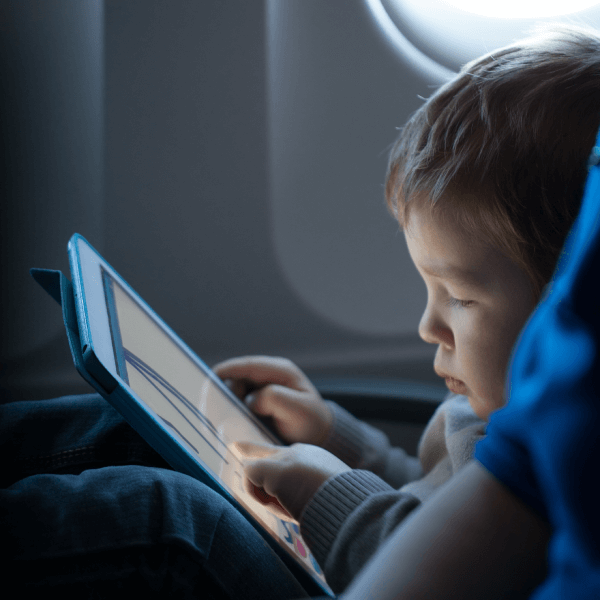 Blue light, with the wavelength of between 400 nm and 500 nm approximately, is among the shortest wavelengths and highest energy in the visible light spectrum. With the widespread use of LED back-light devices like smartphones, tablets, and computers, we are exposed to blue light more and more nowadays.


Research has shown that long-term exposure to blue light emitted by digital devices can contribute to digital eye strain. Furthermore, it would result in permanent eye damage such as macular degeneration which can lead to vision loss.


To avoid the concerns above, applying blue light absorbers into the plastic resins or the adhesives of screen protectors are the most common ways to block out the blue light. However, conventional blue light absorbers usually have side effects as decreased image luminance or color shift.


Everlight Chemical has developed new series of Eversorb® BL, specially designed for optical adhesives, films, and sheets, which could efficiently block the targeted range of blue light, protect your eyes and remain no sacrifice on visible light transmittance.